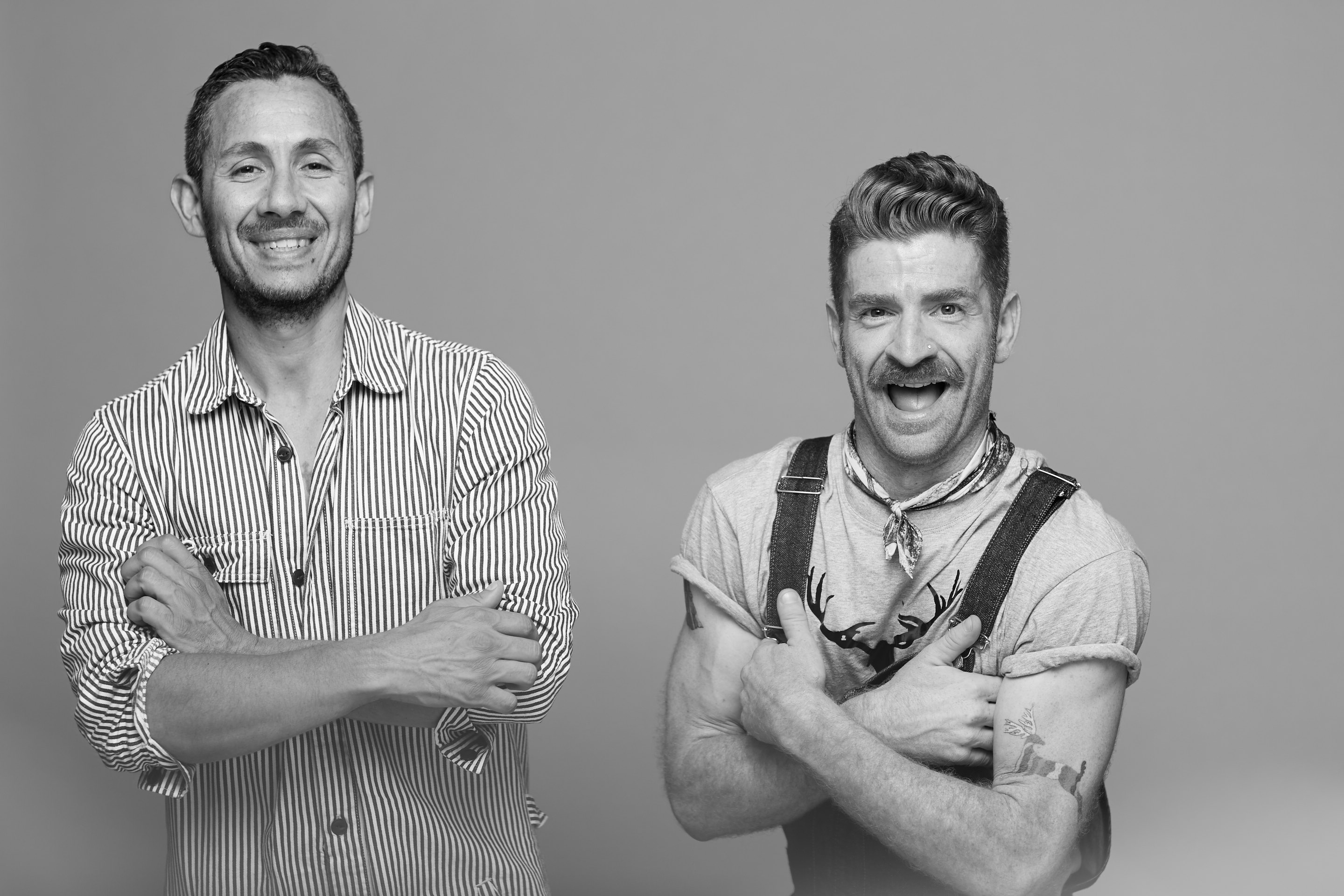 LEITMOTIV, launched in 2008 by the creative souls of Juan Caro e Fabio Sasso, express the love of art and taste of freedom in all its forms

After winning the "FASHION INCUBATOR CONTEST" held by the National Chamber for Italian Fashion, they continued along the path and in 2009 they were awarded the glorious "WHO'S NEXT? MAN" prize, by the beloved Franca Sozzani

In the same year, during the "WHO'S NEXT? WOMAN" award ceremony, LEITMOTIV received Honorable Mention by YOOX Spa for the most cutting edge collection

In July 2017, the brand won the jury prize at the TAO AWARDS. event.